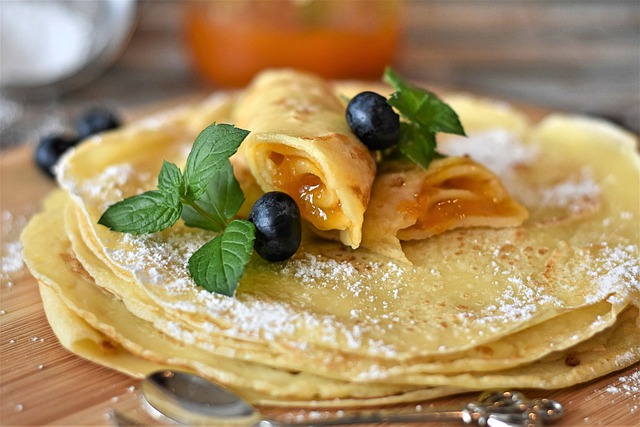 What is the difference between pancakes, crepes, and flapjacks? While all three of these delicious foods are relatively from the same family they are still different in their own right. With pancakes and flapjacks being the most similar, crepes are on their own and often don’t get the credit they are due! 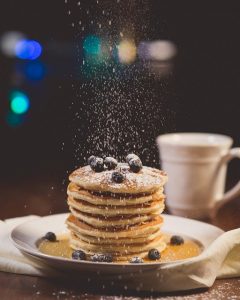 Pancakes are believed to be American with the first pancake recipe dating back to a 1700’s cookbook. They are generally served stacked upon one another and have a slight height and bit of fluff to them

Flapjacks are very often confused for the same thing as pancakes, but flapjacks are a bit puffier and a bit smaller than a traditional pancake.

Crepes are of French descent and are often referred to as “paper-thin” cakes. When making crepes the crepe is to cover the entire base of the pan and are served with either a sweet or savory filling in them. While you can add things like bananas and chocolate chips to pancakes or even flapjacks, the possibility of filling for a crepe is virtually endless.

In 1935 Vogue magazine wasn’t the biggest fan of pancakes and told their readers that “ pancakes are frankly difficult and not worth eating unless they are of paper thinness and succulent tenderness”. Sounds like what someone really had in mind was a crepe and not a pancake!

Whether you choose to enjoy pancakes, flapjacks, or crepes, the great thing about all of these is that you can customize them by adding some of your own ingredients and making them as delicious as you wish!